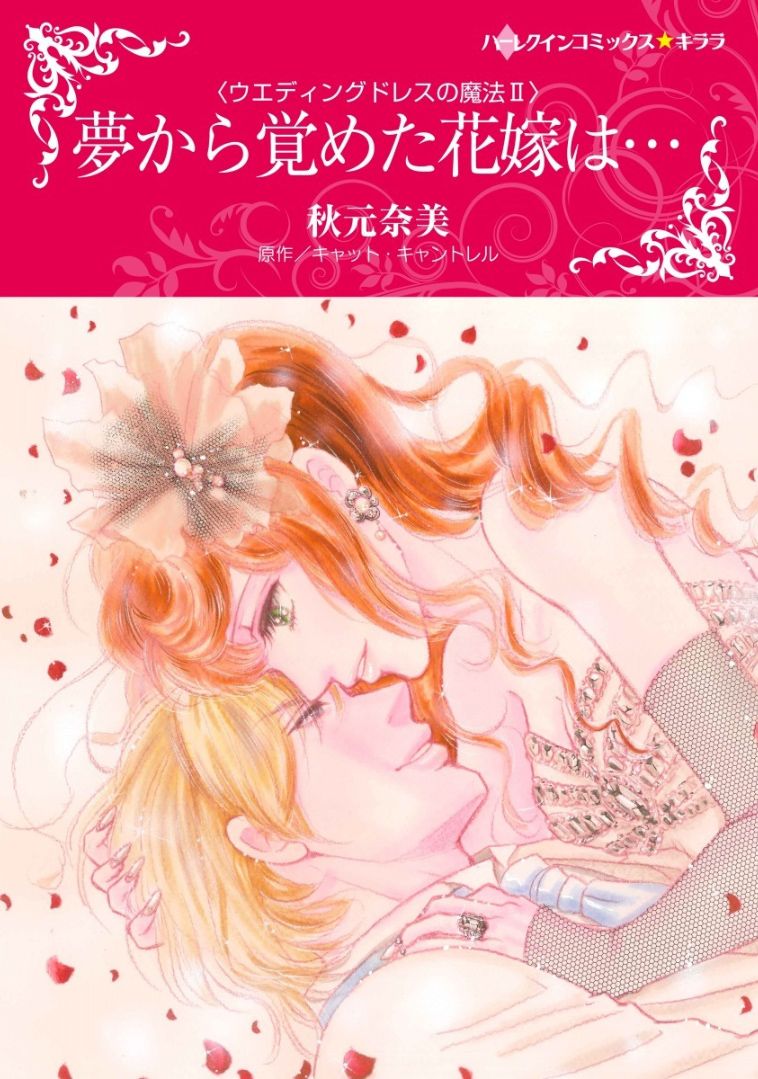 Another full-colour manga from the Harlequin series, meaning it’s based on a Harlequin romance novel of the same name. This time it’s drawn by Akimoto Nami (秋元奈美 ) with the original novel written by Kat Cantrell.

Two years ago, knowing nothing about each other’s lives, Meredith and Jason had a passionate weekend affair in Las Vegas. They got married in a drunken haze, but neither of them realized their marriage was legally binding… and Meredith had no idea that the man she’d married was Jason Lynhurst, renowned entrepreneur and fashion executive! Now she’s trying to get a divorce, but as news of their marriage spreads, Jason’s new fiancée breaks up with him, crushing his hopes for a business deal. According to Jason, Meredith owes him now…so he coldly demands that she infiltrate his competitor as a spy.