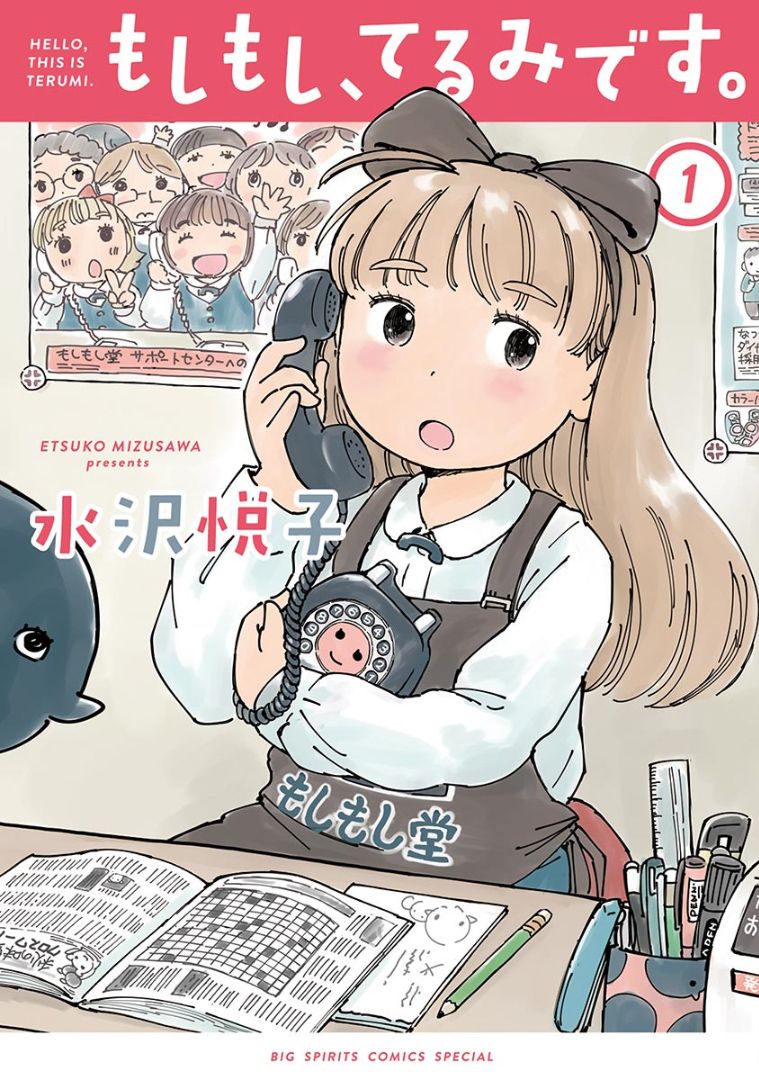 The “telephone romantic comedy” follows a girl named Terumi, who works for a telephone company that has an anti-internet policy, and a middle school boy named Rintaro who is in love with her.